A Scientific Committee chaired by Francesco Profumo, chairman of Iren S.p.A., has been tasked with steering and overseeing the activities of sub-committees and work groups. The committee is made up of local, national and international experts, including Greg Clark of the OECD, in the role of committee coordinator; Debra Mountford of the OECD; Mateu Hernández Maluquer of Barcelona Global; Mike Emmerich of New Economy Manchester; Stuart Patrick of the Glasgow Chamber of Commerce; Francesco Monaco of the ANCI; Pietro Terna of the University of Torino, Matteo Robiglio of the Polytechnic of Torino and Chiara Franzoni of the Polytechnic of Milan. 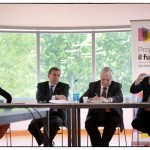 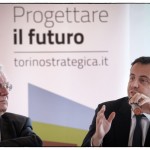 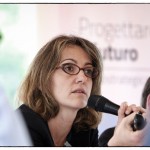 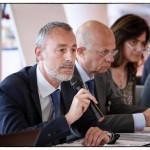 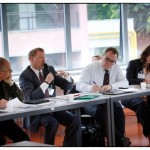 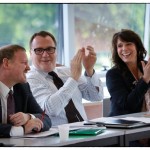 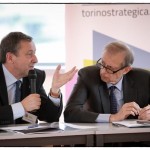 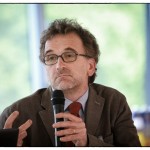 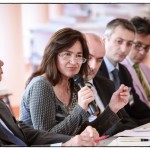 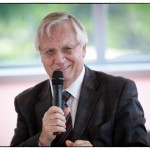 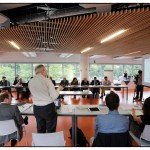 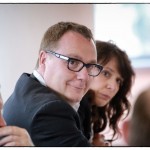 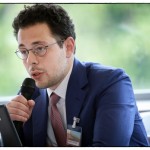 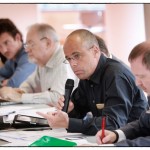 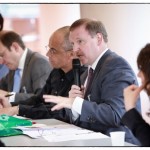 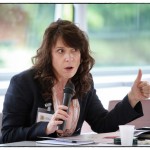 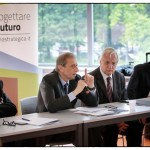 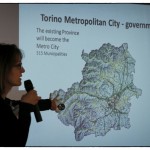 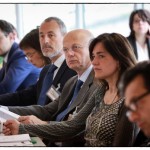 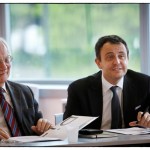 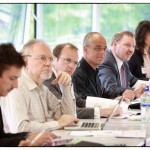 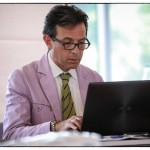 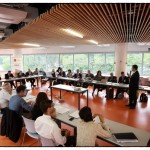